Advanced bluetooth remote controller for the I-RACER android controlled car toy (you can find on some internet hobby store...) & Arduino
From version V4.00M the app supports Arduino with built-in tutorial to make your own DIY arduino Rover. Open the menu and click on Arduino Rover tutorial to send sketch, schematic and other useful info to your computer.
Supported languages: English, Polish, French, Spanish, German, Italian.
Note for version 2.20M and above: if you get trouble with the new settings menu please go to your phone/tablet setting, click applications, click on -IRacer advanced then click delete data and cache. This will delete old saved app data and fix problems.

Features: One joystick mode for drive & steering with only one finger in portrait mode.
Two sliders for drive & steering with 2 fingers, multitouch in landscape mode.
Accelerometer mode (for supported devices, may not work for all).
Themes for landscape layout.
Add the flag to your I-Racer: new menu to share the flag to a PC in order to print it!.
Experimental voice control (be patient...), it needs internet connection to work.
You can say commands in english (USA), touch the screen to return to normal mode.
Arduino fully supported with built-in free open source sketch and schematic: build your own Rover arduino based!!!.
Starting from version 5.00 the app supports more profiles with different settings and a new settings section.

Please read full changelog and info in the About... menu.
Menu with advanced settings, settings saved at exit & loaded at startup For phone and tablets.
I can develop a similar (or the same app) for other specific bluetooth controlled gadget if the communication protocol is known. Please email for that.
Also help in translation to other languages are welcome!

V5.01 2016-10-16
Fixed a bug with voice control now showing correctly on some devices
Fixed some texts

View the tutorial on instructables! 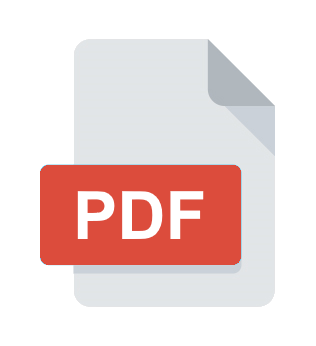 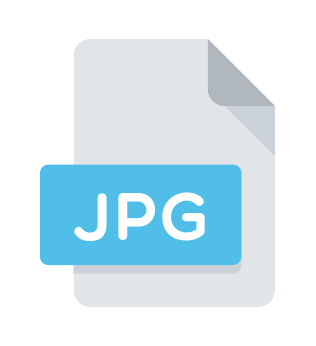 Get the latest version of the APK from this server